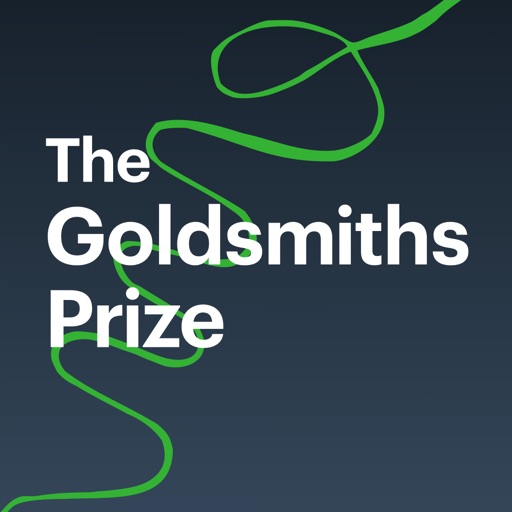 Published by the Goldsmiths Press, the app celebrates The Goldsmiths Prize.  Special features and comprehensive coverage of the books and authors make this a valuable resource for anyone interested in literature.

This app is designed for both iPhone and iPad

The Goldsmith Prize rewards fiction that breaks the mould or extends the possibilities for the novel form. This app celebrates the award's winners and shortlisted authors as well as exploring the tradition of exuberantly inventive fiction in which writers make full use of the novel genre's near limitless possibilities.

Serious discussion of the art of fiction is too often confined to the pages of learned journals, and part of the prize's mission is to stimulate a much wider debate about what the novel is and can be. The Goldsmiths Prize app is a key contribution to what we hope will be a lively dialogue.

A growing resource of features and material on the prize:
- Information on all books that have won and been shortlisted for the prize. Includes videos of readings from the books. Where available, links to the iBook or Audiobook version are included to be sampled or purchased immediately without leaving the app.
- Information and the titles chosen as 'Fantasy Prize' winners. Chosen by writers and judges associated with the award with a view to opening up a long and rich tradition of daring and innovative fiction that has had less attention than it deserves, the fantasy prize is hypothetically conferred on any British or Irish novel published between 1759 and 2012.
Biographical information on the winners, shortlisted writers and judges of the prize.
- Interviews with authors
- Special features on the first two winners of the prize:
* Exploring the fresco that lies at the heart of Ali Smith's 2014 winner How to be Both
* Becoming A Girl looks beneath pages from the manuscript and first draft of Eimear McBride's A Girl is a Half-formed Thing

Since 2013, The Goldsmith Prize in association with the New Statesman has celebrated the qualities of creative daring associated with Goldsmiths, University of London.

For more about The Goldsmiths Prize - http://www.gold.ac.uk/goldsmiths-prize/

For more about Goldsmiths Press - http://www.gold.ac.uk/goldsmiths-press/

Apps by this Publisher 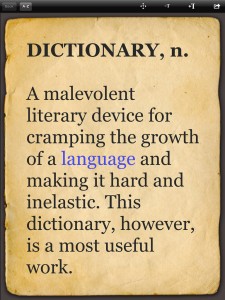 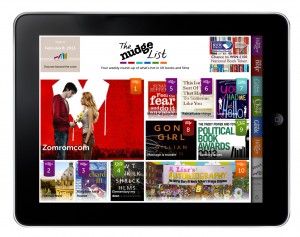 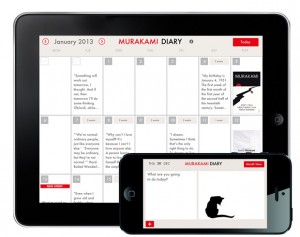